Getting Ahead of Regret 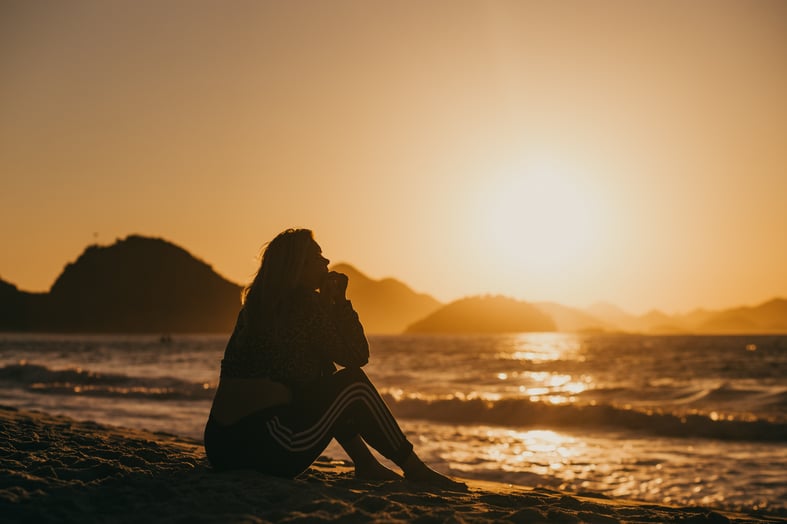 That's because studies have shown, specifically studies by Thomas Gilovich and Victoria Medvec (as referenced in Dan Pink's book The Power of Regret), that people tend to regret inactions more than actions- especially in the long-run.

Over a year and a half ago, I left a very stable, very comfortable role as a Director of Marketing to start a growth ops (some people would call it RevOps) consulting business. It hasn't been easy. There have been a lot of stressful times- especially now- but I don't regret doing it.

Sure, there are times I think, "man, it would be great to have a predictable, steady paycheck," - especially with a family that includes an infant and two other young children.

Especially with all of the doomsday talk about a pending, seemingly unavoidable recession that should be scaring me back into the comfort of a full-time role.

But it's not. Which is strange because a few years ago, it would have. Hell, only a few months ago, it actually did.

So, why now, when I'm at a dip in my business, the fear-mongering drumbeats of an impending recession are growing louder, and the price of everything is many times higher than it was when I originally made this decision, am I not scared?

Was it because I jumped to the other side of the fence by taking a full-time role at an agency and realized the grass was actually dead, as I heard Jenny Blake describe it in one of her recent podcast episodes?

It's actually because I realized that I don't have to compare myself to others in my field. I realized quickly in the full-time role that I took over the summer that I actually knew more than I thought I did, and, what I didn't know, I could quickly figure out. I guess I just needed a safety net under me to realize that, finally.

I realized how toxic it is to constantly compare myself to others in my field- especially to the people who have been doing what I'm doing five times longer than I have. Of course, they're going to know more than I do- they should!

I realized that it's best to come at business (and life) from a place of abundance versus scarcity. To know whom I'm for, especially at this stage of my journey, and to realize that might be different five years from now, when I have more experience and possibly a team of freelancers and experts working with me on projects, scaling the complexity of what I can work on as well as the number of projects I can take on.

Most of all, I've learned to believe in myself and my abilities - especially my ability to figure things out. Everyone I look up to now was once where I'm at, and they figured it out. I can too. I will.

Maybe, after a career that has spanned over 20 years, I'm at peace with the regret of my past actions - they have almost all led to something that would not have happened otherwise. For example, I didn't want to move back to Denver from Seattle in 2008. But, had I not made that move, I wouldn't have met my wife, and I wouldn't have the children I love and cheerish today. I eventually moved back to Seattle and, again, reside in the Northwest.

But, most of all, I have gained the foresight to see into the future and see the things I would regret then when it's too late to do anything about them.

I've decided to let possibility be my compass. 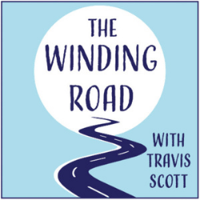 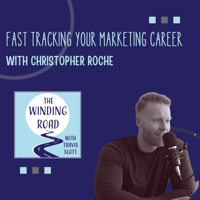 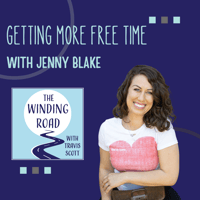