We’re our own harshest critic. That’s a fact. Sometimes the criticism is more stinging than at other times. Sometimes we brush it off, but usually, that’s when the stakes are low.

The higher the stakes, the bigger the critic.

If we’re stretching our capabilities, learning something new, the nasty critic will show up again. Always trying to talk us out of whatever it is we’re doing.

We’re afraid to look like a failure at something we’ve never done and have zero experience doing.

Think about that for a second.

Sometimes we will have critics that aren’t the critic in our own mind. Most of the time they won’t tell it to you directly, you may hear it from someone else indirectly. They don’t tell you directly because they know they’re wrong to criticize you. They’re criticizing you because you’re actually doing something they’re afraid to do and it makes them feel bad.

Who wants to go through life afraid to push the edges of what we can do?

What’s your boss going to say? “Stop trying to do that thing you don’t know how to do that will make our company and you more successful if you eventually get it right.”

Are they going to say, “Geez, we hired you because we thought you knew everything and you don’t.”

If they do actually say that, it might be time to look for something else.

So stop listening to the critic in your head. Keep pushing and exploring the edges.

It’s time to finally pick yourself because the reality is, other people have. If you have a job, someone picked you for that job because they liked what you’ve done in the past. In. the. Past.

If you started your own business, you have clients and you’re profitable it’s because many people have picked you because of what you’ve done both in the past (why they picked you) and the results they’re seeing that align with the expectations you set. If they ‘fire’ you, it was likely because the expectations were not aligned to begin with or, most likely, something else that is completely unrelated to you.

Pick yourself. Ignore the critics.

Photo by Marten Newhall on Unsplash 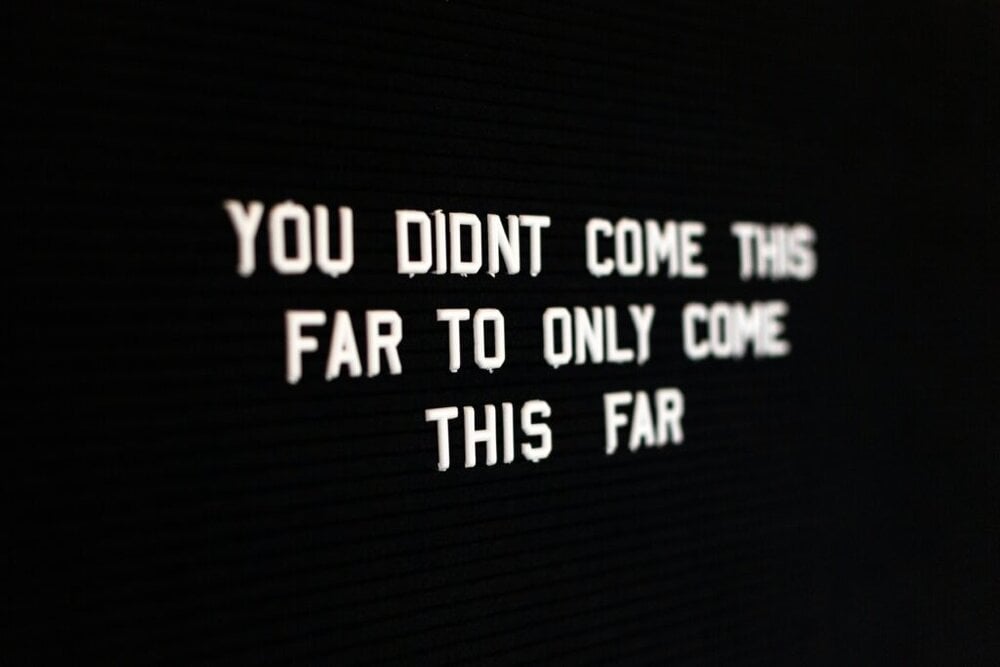 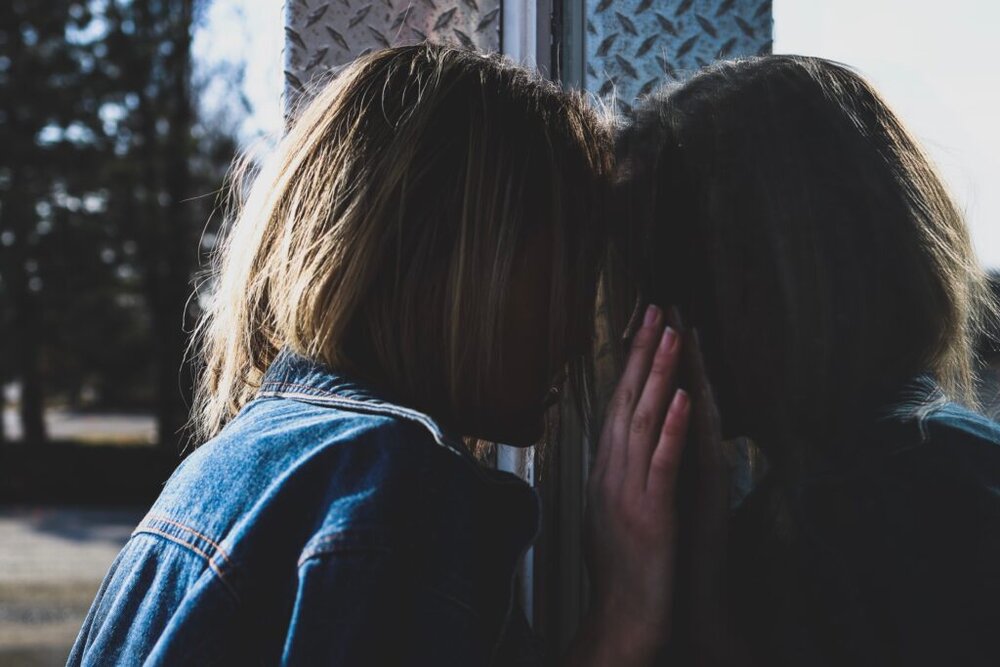 Do you ever sit and think about the advice you’ve just given yourself? Have you ever wondered... 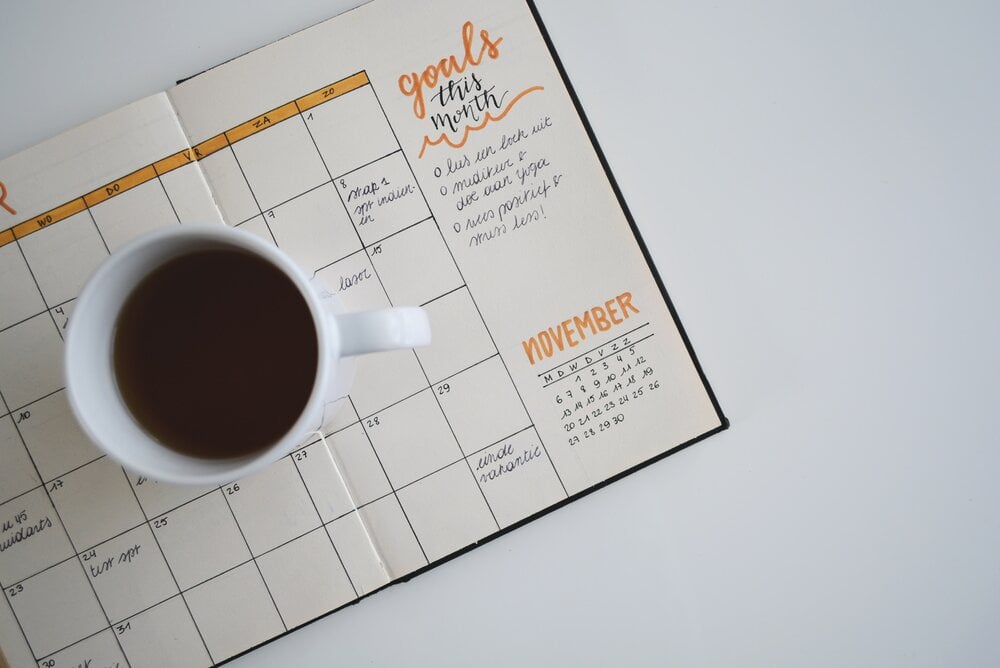 OKRs and Your Career