How Podcasting and Clubhouse Have Made Me Better at My Job 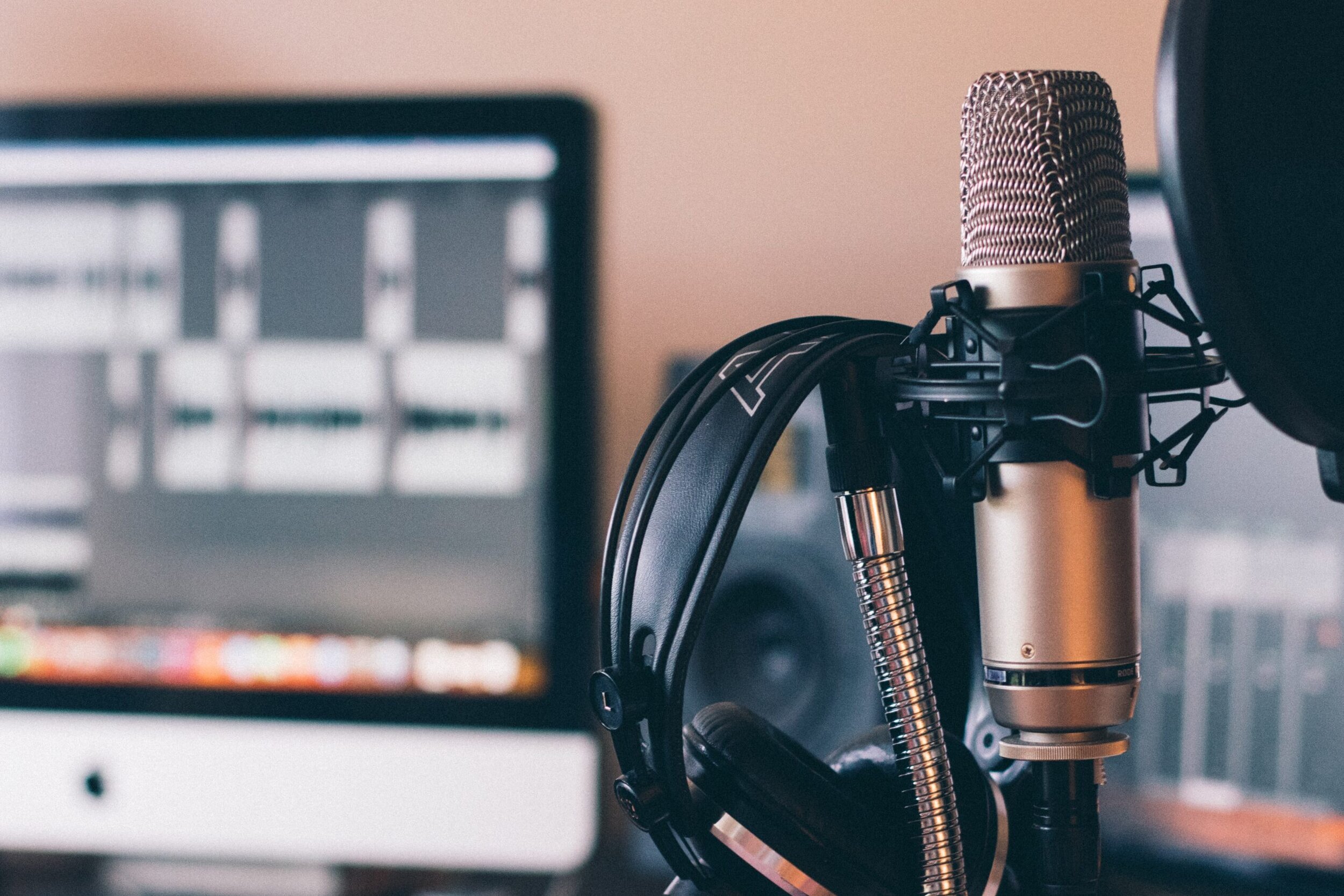 Back in 2019, I started a podcast called The Winding Road. I didn't really have a clear idea of what it would be about or who would listen to it. I mainly wanted to see what all of the podcasting hype was about.

Since I learn better by immersing myself in something, I decided to spin it up and see what happened.

The First Version Will Always Suck

I haven't listened to my first episodes and may never do that. I already know they won't be as good as the last one I did, and that's perfectly fine.

In fact, that's how it should be.

Ever listen to the first stuff your favorite band put out? It's awful, right?

What makes you different from U2 or the Beatles to think your first stuff will be great and everyone will love it?

It won't. It will be garbage. But you have to get through the garbage to get to the good stuff.

That's one thing I learned, both from writing and podcasting.

It's actually quite liberating when you figure this out and are at peace with it. It gives you the creative freedom you need to be comfortable testing different things and embracing the fact that it might fail.

You learn more from failing than if the first stuff you put out does well.

Anyway, back to my story. I'll share my lessons learned about podcasting after I give a brief background on my Clubhouse experience.

I joined Clubhouse in January of 2021. I had been hearing a lot about it because they had created one of the best marketing campaigns I've ever witnessed. It covered all of the bases of offering exclusivity, status, and being promoted solely by word-of-mouth and invitation-only.

Well, I jumped on and, immediately after being invited onto the platform, started a weekly room called Marketing:Unboxed.

Again, making it up as I went along. Not knowing what I would really talk about or who would be interested.

But, a couple of months later, I can say it's worked out great. There are usually about 5-10 people in the room each Friday; most everyone is called up to the "stage," and we have a great conversation about marketing.

How Has This Made Me a Better Professional?

Well, as I've gotten better at both podcasting and moderating a Clubhouse room, I've begun noticing a shift in how I interact with people- in a good way.

In fact, after the conversation is over, I've actually been a bit surprised at what I had done.

Let's start with how the podcast has helped.

The Skills I've Learned From Podcasting

As I've learned from other podcasters and have gotten my hands dirty by just doing it, I've become much better at asking the right kinds of questions. I'm able to dig deeper to uncover stories.

This has all stemmed from becoming better at listening.

A little weird since you probably think of a podcast as two people just yapping away. That podcasting is about talking. However, surprisingly, I've learned that listening is the most critical part of creating a good podcast.

That's where your questions come from. Not a pre-written list.

As you listen to how someone answers your first question, they'll mention things that they think are just part of their answer, but, in fact, that's where there's a real story and where the gold of your conversation lies.

A Real-Life Example in a Professional Setting

I was recently in a Zoom breakout room with four other people. We were to go around and give a brief description of who we are and how we've made a professional pivot.

One person mentioned she was a marketer and wanted to get out of marketing. That comment stuck with me because I'm a marketer, and I love marketing. But this comment was just part of the lead-up to the answer to the first question she was asked.

I wanted to learn more about why she wanted out. I felt there was a story there.

In prior situations, I may have glossed over that comment and focused on her answer to the question she had been asked. Never listening for the story within the story.

Now, I've trained myself to listen for queues like that. Places to dig deeper.

After everyone had a chance to talk, and we had a little time - what was surely about to be an awkward silence leading into small talk- I asked her: "why did you want to get out of marketing?"

Her answer was that she was tired of promoting big brands like Coca-Cola, things that people didn't really need and weren't making the world a better place.

That made sense and sparked a curiosity to dig even deeper, but we ran out of time.

What Have I Learned From Clubhouse?

This is also where my experience moderating a Clubhouse room comes in.

As people were talking, I was making notes of the things they said that caught my attention.

Things I was curious to know more about.

When the last person had gone, I jumped in to keep the conversation going and began asking questions without thinking. Starting with the last person to speak, then moving to the person who wanted out of marketing.

A few months ago, I wouldn't have done that. I would have sat there waiting on someone else to talk.

What's the most amazing thing about this? That I didn't make a conscious decision to keep the conversation going, asking questions just for the sake of it. I never thought to myself, "this is a great time to apply what I've learned from podcasting or Clubhouse."

It just happened. I've done it enough that this behavior has just become natural.

The point of this article is to encourage you to try different things. To push up against the edges of your comfort zone and begin to step outside of it.

When AI comes for your hard skills, what soft skills will you have to fall back on? These are the things a computer can't do because it's not human.

The best time to make the leap and start getting better was yesterday. The second best time is today.

What's holding you back?

There are Two Kinds of Networking - One is Much Better 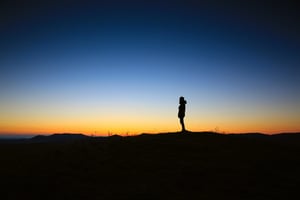 Concerned About Being Too Old to Change Careers? Stop Agonizing Over This and Start Now 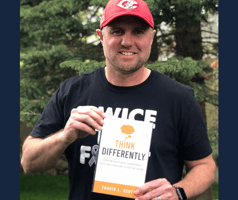