Getting Started Again and Dealing with Self-Doubt 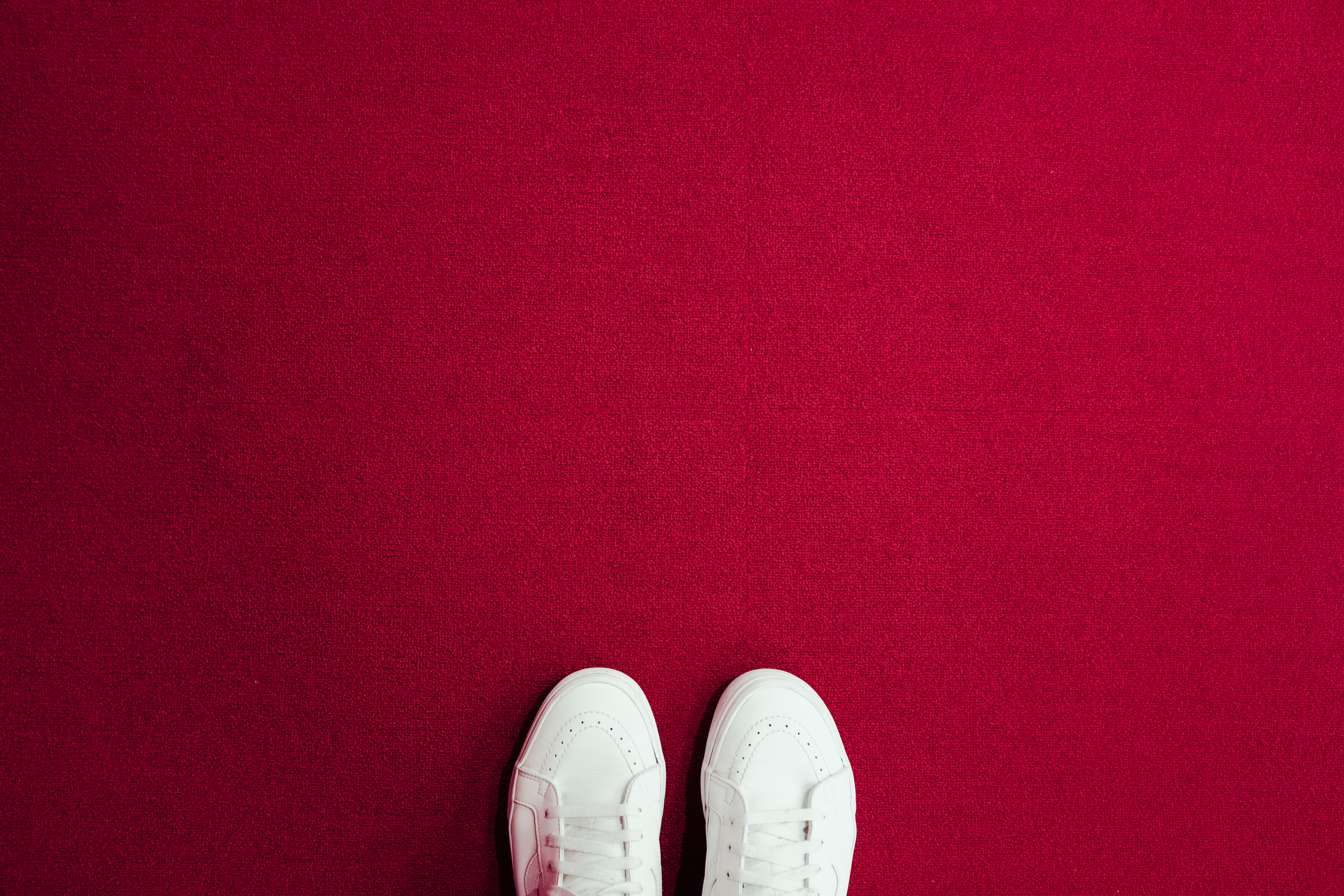 I’m finally doing something I’ve wanted to do for a while now: sit down and write.

That seems weird considering that I had a streak of writing that stretched every day for over a year just last year.

During that time, I even wrote a 200-page book that’s published and available on Amazon.

But, that streak was broken when I embarked with my family on a trip to South Dakota to visit my wife’s family.

Since then, I’ve wanted to start the streak again, but was it the streak I really wanted or the writing?

I’ve come to realize just how beneficial writing every day can be to how we think, how we observe, and the creation of ideas.

I’ve missed that and need it now more than ever.

I need it because I left my relatively “safe” full-time role as the Director of Marketing last August. I talk about this, and it makes me realize that I look backward way too much.

I need it because my confidence, once full and empowering, has dwindled to the point of fear.

Before, I used to have no problem coming up with things to write about or talk about on LinkedIn. I didn’t care if my assertions were correct. I knew someone would expose something I hadn’t seen before, helping me grow.

Now, I’m scared to death to write and post something for fear that someone might call me out. To be fair, I feel like the tone has changed on LinkedIn. There are more snarky comments, more people who feel the need to be correct, regardless if they’re actually wrong.

But the bottom line is this fear is born out of a lack of confidence that started with some of the most severe feelings of imposter syndrome I’ve ever felt.

The day it became apparent that my last day as the Director of Marketing was a sure thing – the day a date was set for my last day as an employee – it hit me like a freight train.

I couldn’t sleep for weeks.

To counter it, I quickly got busy trying to drum up some projects- not all of which fit into the focus area I had decided to pursue. Which was another issue – I was now free to work on whatever I wanted with whoever I wanted, and this, in and of itself, became paralyzing,

I was able to land quite a few new clients right out of the gate, which made the transition pretty easy.

Eventually, many of the projects ended around the holidays. Some because that’s how long they were supposed to last, others because I had determined it wasn’t a good fit for what I wanted to do.

Hell, if I took the risk of leaving a secure job to work on the kinds of projects I found fun and energizing, why would I settle for something that didn’t meet those criteria?

This is why I sat down this morning to write about confidence and its importance to our success and our ability to even get started.

I could have (and was going to) wait to tell this story about my struggle with confidence and imposter syndrome until I had come out on the other side. But I realized that was complete bullshit.

It’s what everyone does in this era of social media and only shining the light on things we’ve done well.

We may mention the stumbles and struggles we had along the way. Still, they’re overshadowed by the current successful image that people only see now.

This can be a problem for people when they’re in the middle of a rut or dip. It’s tough not comparing yourself to others – especially when you’re just starting out and their current level of success is what you’ve set as your ‘north star.’

You don’t know or remember that five, maybe even ten years ago, they were right where you are now.

Doubting yourself. Feeling like you don’t know shit. Feeling worthless. Wondering why anyone would possibly work with you, let alone pay you money to work with them.

You’d be better off just being blindly ignorant to what you didn’t know. But that time has passed.

Your confidence takes hit after hit. It comes through on strategy and pitch calls with prospective clients. You know they can sense it.

When you threw out stupid rates and quotes and people accepted them in the past, you’re now throwing out prices lower than you know you should, and people are saying ‘no.’

The confidence takes another hit. You sink lower into the dip.

Meanwhile, your bills aren’t dipping. In fact, inflation is running rampant. A crazy dictator has decided that becoming the next Hitler was a good strategy and invaded Ukraine, sending gas prices through the roof.

Great time to be struggling to land projects.

But the thing is, there’s always something. Always.

If not this, then that.

There’s always something that conveniently shows up in the right place, at the right time, to give us an out. To provide us with an excuse.

I didn’t make a sacrifice like I did to put my future back in the hands of someone else.

I took a risk because I felt stagnant and wanted to grow, learn, and step outside of my comfort zone. And I have accomplished that.

I wanted to control my future. Control the narrative of my own story- the story of my life, which is actually a pretty short book when it’s said and done.

Life is short. I have three young children – actually, that’s a typo and really strange that I wrote that without thinking – I actually have two young children, but a third is on the way.

Anyway, the bottom line is life is short. We all know that. The time I get with my children- I will never get that time back once it’s gone. The following 20 years will likely be the best years of my life.

I want to be able to fill those 20 years with memories, with experiences, with travel, with opportunities for my children, my wife, and myself.

I want to do interesting and meaningful work. I want to live with one foot always outside of my comfort zone.

That’s why I took the leap. And that’s why I will be intentional about the types of projects I take on- no matter how painful it may become. Because I know, in the end, it will be worth it.

The long game matters so much more than the next month or six.

How to Market Yourself: First, It's Important to Know Who You Are