Monetize and Scale Your Knowledge

Photo by Aron Visuals on Unsplash

Recently, I was talking with a friend who is a knowledgeable marketer with deep expertise in Google Analytics.

He’s able to quickly diagnose issues that would take other people hours, if not days, to figure out. He can do this in a matter of minutes.

His knowledge is in demand, and he doesn’t do a bit of self-promotion. He recently helped a friend and former colleague out as a favor. This ended up being something he could have charged $1,500-$2,000 for. Not only that, but he could also have documented some of the more common issues he came across, wrote how-to content around it, and sold some of it or given it away as an investment toward attracting future business.

This is a classic example of a missed opportunity that often happens to people just starting out. They underestimate the value of their knowledge and the service they provide – and opportunities to continue providing value long after the project has shipped.

That led us to talk about another opportunity that just came about. A digital marketing agency saw the work he did on one of their client’s Google Analytics and asked if he would be willing to train their team so they can eventually provide more value to their clients.

This knowledge will allow them to not only charge more for their services but will contribute toward retaining their clients. That’s worth a tremendous amount to this agency.

My friend sees this as a huge opportunity to create another revenue stream if he can develop a repeatable training.

The problem is he is already buried in work, and the only time he has left to give is family time, which he doesn’t want to cut into any more than he already has.

The chance to increase his income and revenue for his consulting business is a goal of his, but time and scale are his enemies.

This is a pervasive challenge for solopreneurs and where most get stuck. This is often something they never find a way past.

As soon as he told me about this, I highlighted how that was an opportunity to use the framework and curriculum he builds for this client to produce an online course he can promote and sell.

There’s real value there. Value people would be willing to pay to solve a problem they have. Especially if that problem is plugging a knowledge gap.

This potential client of his is going to take his training, turn around, and make money from it—much more than they will for his training.

They aren’t the only company with this problem to solve.

The reality is, there’s only one of him. He would be the bottleneck to growing this part of his business if he decided to provide this type of personal training to every client that wanted it.

That’s why spending the time to create a course or training module would be so valuable to him. He could make money without committing the time. He could also create free content that could help people fix simple issues. Issues he could fix. Issues that wouldn’t take too much time, freeing him up to focus his energy on more complex projects. Projects that he could charge a higher rate for. Projects that are challenging and fun.

Instead, he could get buried in simple projects at low dollar rates, and he would end up spending more time creating the statements of works (SOWs) and getting agreements signed than he would probably spend on the projects themselves.

This is a common trap I see a lot of people fall into when they start a business. They are the ones providing every service—spending hours repeating the same things with different clients.

Do you find yourself in a similar dilemma?

What can you do once, document, and sell?

Where can you find opportunities to generate revenue without spending the recurring time that not only creates value for your customers but also for yourself?

If you’re selling your time, you’re never going to grow. You’re battling a finite enemy because there’s a fixed amount of time. You can’t create more of it. If you have a family, the sacrifice of using more time is a bad trade-off. One you’ll later regret.

Be smart. Be efficient. Be scalable. Be profitable. Be happy. 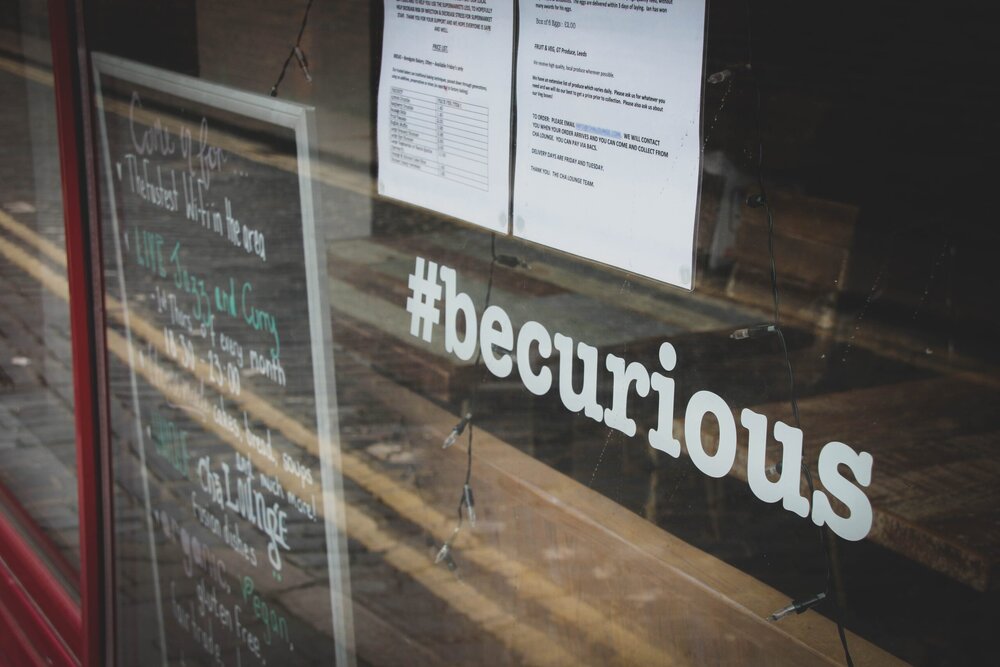 Reframing a Learning Mindset to Being More Curious

I read, watch, and listen to a lot of things. Sometimes I write...

From Constraints Come Opportunity (and Choices)

Changing the Game - Without a Resume

How can you get noticed without a resume or a LinkedIn profile? If you’re a software engineer...