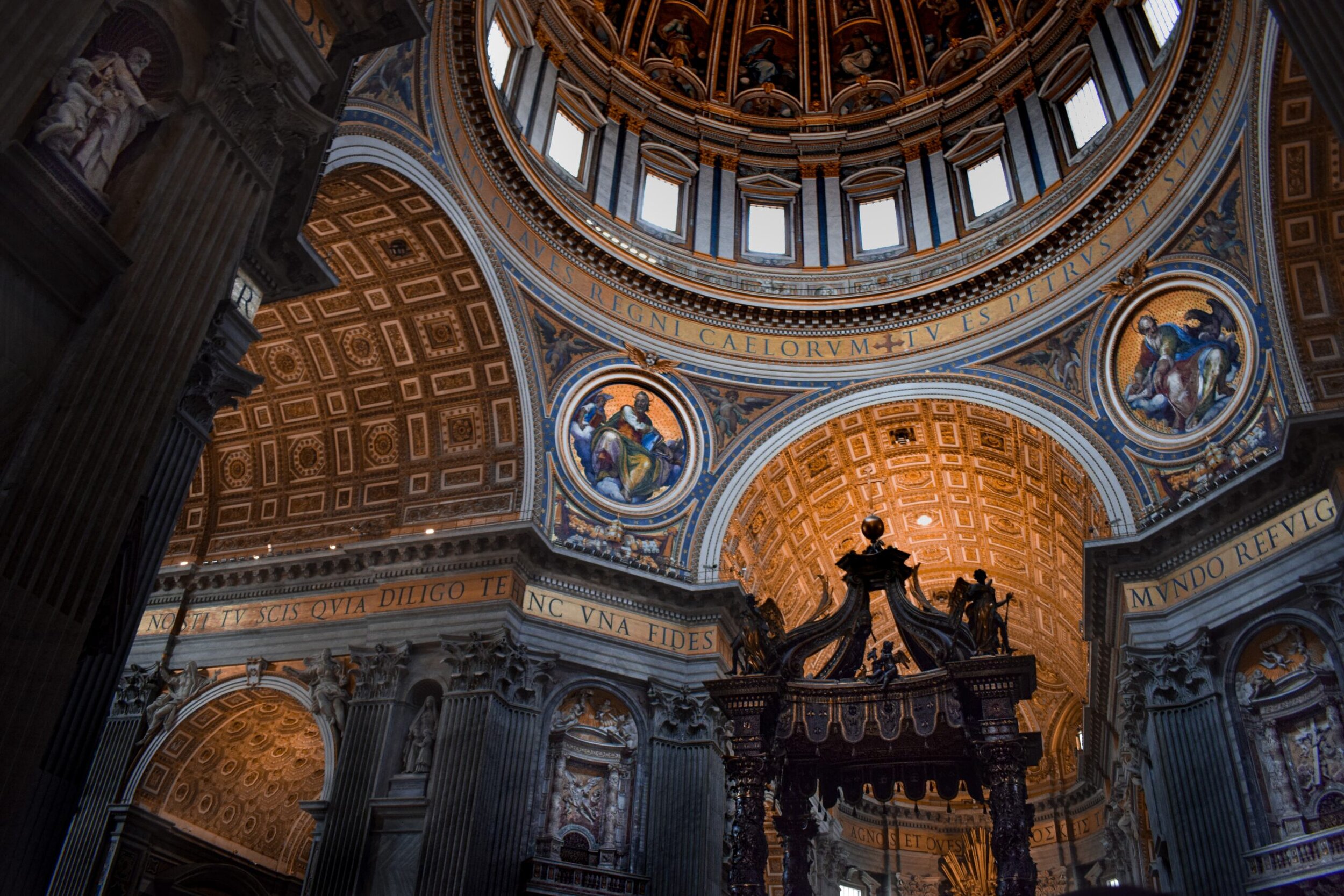 You've probably heard people say something to the effect that "Rome wasn't built in a day" or that "all great things take time."

There's a reason they say that - because it's true.

When it comes to our careers, you have to be willing to play the long game.

I don't plan to retire in the traditional sense, so, for me, it will probably be death and, I don't know about you, but that's not a destination I'm looking forward to.

I was in a bit of a pouting phase over the weekend - it could have been triggered by a lack of sleep from dealing with two sick kids (Croup, not COVID) and the feeling that I was starting to get what they had.

Regardless, I was feeling sorry for myself. Over the past couple of years, I feel like I've stepped up my game- especially my creative game when it comes to writing, podcasting, and content creation.

Yet, I never get pinged by recruiters via email or LinkedIn. Never.

I used to be a recruiter, so maybe that's why I look at things differently and take this kind of thing more personally. It's not even that I'm actively looking. For me, it's just seeking justification that I'm doing the right things and people are noticing.

Which is stupid. I know better than to hope to be found and to seek reassurance.

I mentioned it to my wife and, as usual (she's the wise, grounded one in the family), said, "you're not playing their game."

As I thought about that, she was right.

I'm not playing their game. To play their game, I'd need to be someone with a nice, neat, well-defined linear career. That's not me, and that's not something I can change.

They want to see that someone had an internship during college, was hired by that company, and then went on to progressively (often aggressively) climb the proverbial ladder.

My career trajectory has been anything but that. Hence why this blog is called The Winding Road.

Even though I have an MBA in marketing, I still had to brute-force my way into marketing. It wasn't easy. It took time - about 6-7 years.

There we go-another reference to time.

I'm now a Director of Marketing at a non-SaaS B2B company based in Denver. I manage a team of 7 marketers, and this is also my first leadership role - and I've done it entirely while working remotely - well before COVID.

I still have a TON to learn about managing a marketing team and program.

That's another thing…it may take you a long time to see the fruits of your hard work, but that's only the start. You're never done learning and growing.

Anyway, now that you have the context of my career let me tell you about this project, The Winding Road (TWR).

Nearly two years ago, in May 2019, I launched The Winding Road. At first, it was primarily a podcast with a blog; the blog's primary purpose was to match the podcast content and help with SEO. Turns out, I enjoyed the blogging more than the podcast.

I was curious about the podcasting craze and wanted to find out what it was all about. That's really how it all started.

Eventually, I realized that I enjoyed writing much more than talking. Although, I've come to really enjoy podcasting now that I know what I'm doing, and I've begun interviewing people.

Early on, I tried to think of ways to monetize the podcast and other things I was doing with TWR.

I realized that monetizing a podcast was nearly impossible.

I also realized that the work I was doing with the blog and podcast was actually a form of art - at least to me -  and generously sharing it with others is part of the satisfaction it gives me.

Focusing on monetization would change that dynamic and turn it into a job instead of my art.

So, I gave up on monetizing it.

But, it's funny how life works.

It turns out, my experience and insight are valuable to some people.

All of that blog writing lead me to write and publish a book last December (2020).

All of that writing and podcasting - two years' worth - is helping my name come up in conversations.

I have a lead into a potential personal branding project that recently came up because someone referred me.

I've become more involved in various communities and workshops and have begun getting to know some of the more well-known people in marketing.

If you had told me at the end of 2019 that by the end of 2020, I would personally know Bernadette Jiwa (one of my favorite non-fiction, marketing authors), would have had conversations with Dorie Clark, and that Ann Handley would send me a LinkedIn connection request and co-host a room with me on Clubhouse, I would have thought you were crazy.

Oh, and that I would write a book and talk about it in front of the legendary marketer, Seth Godin- and that he would have my book cover as part of a collage Zoom background he put together, I would have thought you had lost your mind.

I don't know where my career is headed, and, frankly, I don't care because I'm enjoying the journey.

My career may not ever be a traditional career. It may end up being a portfolio of different things that include various streams of income.

It may take a turn that I never saw coming. I would actually guarantee that it will.

When someone becomes well known in their field, it didn't happen overnight. If there's someone out there that you admire, get to know their story. Understand how many times they had to fall and get back up to be where they are today.

Get comfortable and learn to embrace and enjoy the journey.

Photo by Feisan VM on Unsplash 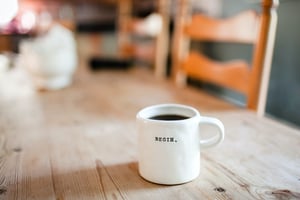 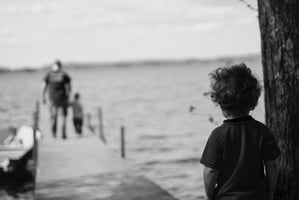