A Side Project to Make Extra Money? Nah. More Like Leveling Up Your Career 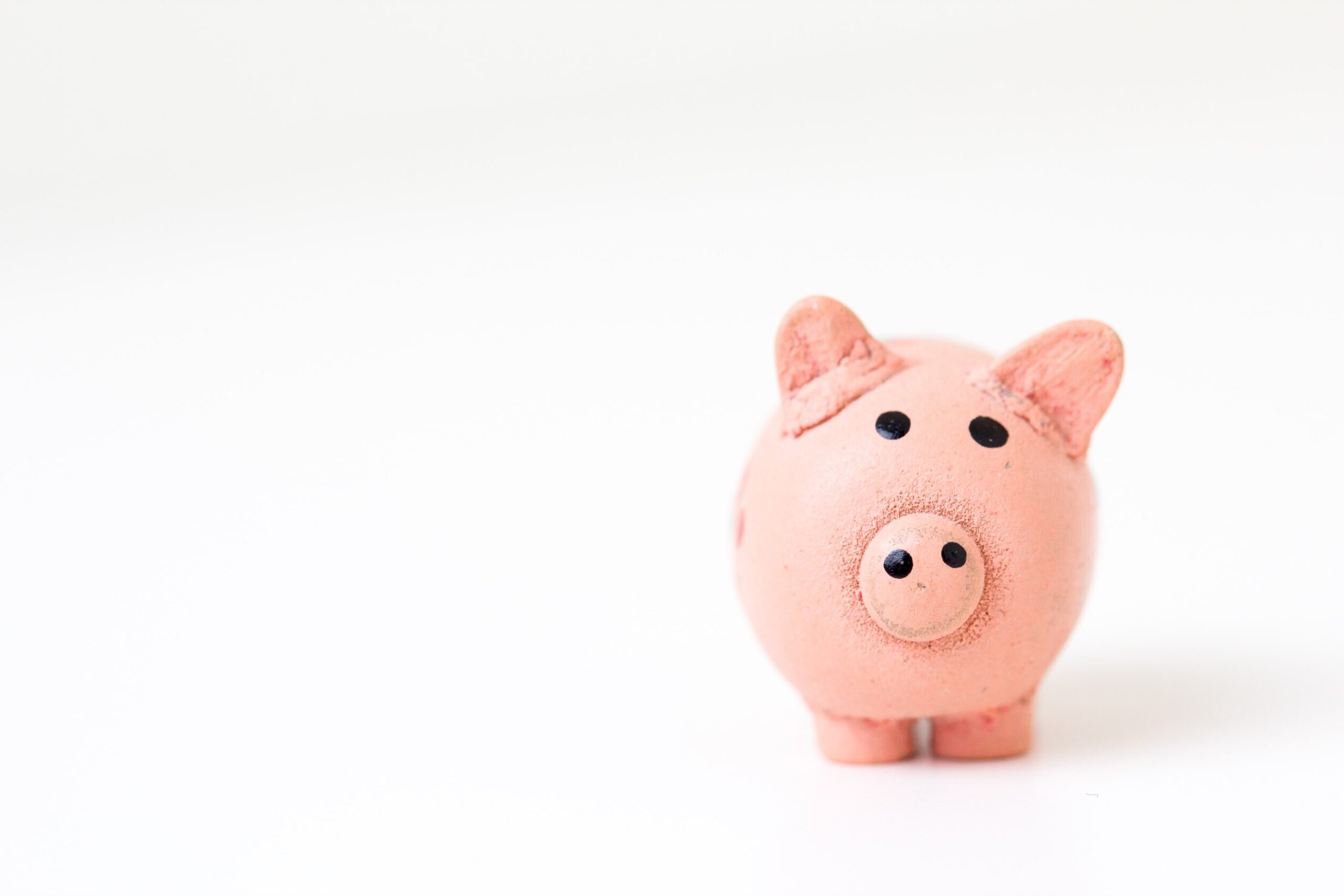 Employment in the U.S. has been one-sided for a very long time. A company hires you, and you only focus on that company, no outside projects bringing in additional income for you and your family.

They'll pay you as little as they possibly can, expect you to be grateful and loyal, then fire you the minute the economy turns bad.

Unfortunately, this still holds true for many companies, but things have changed massively over the past decade-plus.

The cost of living in some cities has far outpaced the 2%-3% "cost of living" income increases companies have doled out to their employees. Forcing them to either go into debt or try to find other streams of income.

My wife and I loved living in Seattle. I never thought we would leave. Until it was time to get serious about buying a house and starting a family.

The home prices did not match up with the ideals and vision we had for our future.

Working my ass off for a mortgage was not my idea of professional or personal freedom.

So, we moved across the state to Spokane. We knew we were in the right place when our realtor commented that she didn't have much experience with homes in the "high" price range that we were interested in - which happened to be about one-third the average price of homes we were looking at in Seattle.

Now, prices are skyrocketing here, and Spokane-Coeur d'Alene finds itself in the Top 10 of most of the "hottest real estate markets in the country" lists. Luckily for us, we got in when we did.

The Tide is Turning

The point is that the tide is turning. Employees are starting to gain more leverage. Working on side projects is now more common, becoming a liberating part of people's professional lives.

They're able to expand their skills and experience, make new connections in the form of people and ideas, and bring in more money to compete with the rising cost of living that seems to have made its way outside of the big cities.

The Most Crucial Thing I've Done For My Career

Ever since I was in grad school, I've always had side projects. It's just become a part of what I do.

It has probably been the single most crucial factor in my career growth.

For example, it was a side project that finally opened the door for me in landing a role at Microsoft after five previous unsuccessful attempts.

It has helped me hone my ability to make connections between different things, helping me in whatever "day job" I've had at the time.

Any companies that are strictly prohibiting their employees from engaging in paid projects outside of their current job will be replacing those employees soon and will find themselves falling further and further behind their competition because of the negative impacts of cognitive entrenchment.

When it comes to creative endeavors, even if you never go "pro" as a creative, the benefits of engaging in some sort of creative activity are hard to ignore.

According to David Epstein in his book Range, "…Nobel laureates are at least twenty-two times more likely to partake as an amateur actor, dancer, magician, or other type of performer. Nationally recognized scientists are much more likely than other scientists to be musicians, sculptors, painters, printmakers, woodworkers, mechanics, electronics tinkerers, glassblowers, poets, or writer, of both fiction and non-fiction. And, again, Nobel laureates are far more likely still."

The examples listed above are more along the lines of creative hobbies than paid side projects, but without having any research to back it up, I would assert that the same benefits apply to non-hobby projects.

I don't need research when I've been the real-world example.

Life's too short to hold back on doing things you want to do and try. Start experimenting. Start getting outside of your comfort zone with other projects.

It could just turn into a more fulfilling career, or it could wind up being a hobby you enjoy. Or, maybe you realize you don't like doing it after all and find more joy in your current job, having erased any "what if's" that existed.

Photo by Fabian Blank on Unsplash 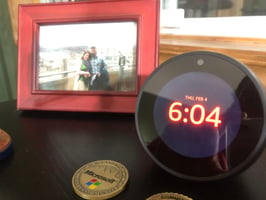 Three Easy Things You Can Do Today to Balance Your Career, Learning, and Life 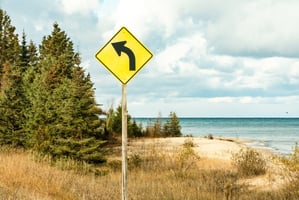 Do You Want to Make a Meaningful Career Change? Then Ditch Your Resume